Cops: They Have a Tough Road Ahead. 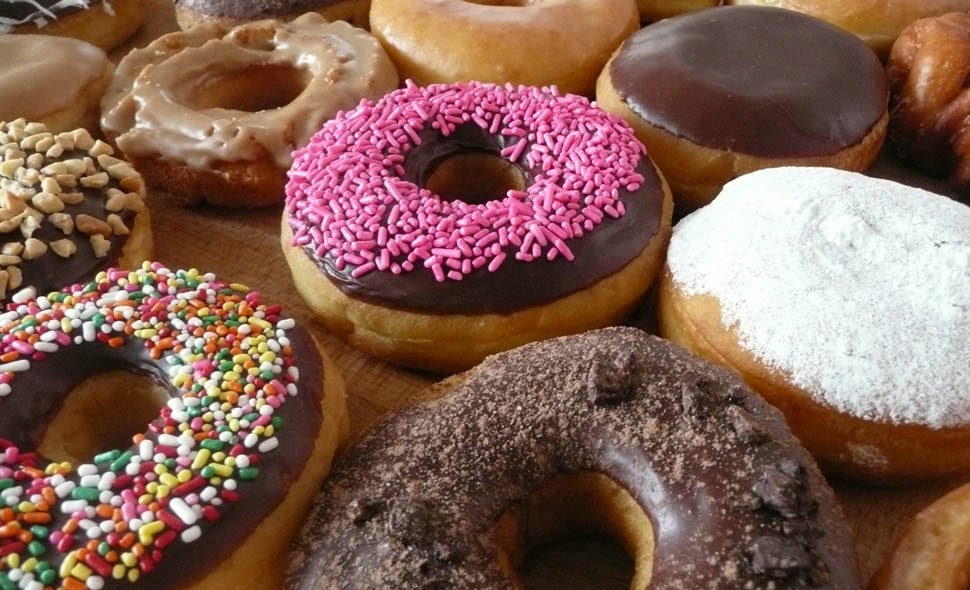 You know what's a rough job? Being a cop.


Not because the price of doughnuts is close to $10 a dozen, which I will gladly rant about in another blog post, but because they are now the number one victim in RCPR's (Random Camera Phone Recordings). If anyone knows how to relate to (inset modern day movie star with paparazzi issues) it's police officers. They constantly have cameras in their face. Can you imagine if you were doing your job with a camera on you all the time? But when we give someone the duty of maintaining law and order, we should hold them accountable. We have all seen way too many YouTube videos of cops over stepping their boundaries.

Reddit.com is pretty good at pointing out both sides of the countries current fascination with police. I for one, am glad more and more officers are getting body cams. I want to keep officers honest but also I want to protect them from accusations that are false or protect them when they are in the right for using force.

Take for example the Arizona Walmart parking lot brawl. I want to make sure those officers safe from any accusations against their choice to use lethal force.(http://www.nydailynews.com/news/crime/video-shows-walmart-brawl-christian-family-band-cops-article-1.2181445)

In the last couple of weeks there have been some stories come out against officers where the officer was clearly in the wrong. Body cameras would have been nice in these instances, but luckily we had citizens armed with cameras to record the wrong doings.

First is the shooting in South Carolina where Walter Scott was shot at while fleeing. The video clearly shows the officers planting a taser/gun on Walter Scott's body. The full story can be found here.
(http://www.nytimes.com/2015/04/08/us/south-carolina-officer-is-charged-with-murder-in-black-mans-death.html?_r=0)

The second was a woman who was in some sort of altercation with police when the officer comes over and destroys the phone the woman is using to record the officers. Luckily there was another citizen recording across the street.


I'm thinking we will start seeing a lot of backlash against cops. People don't take well to stories like the previous two. I predict people will become more cautious around officers. And this is all really sad not only for us but for the officers. Cops deal with a lot of people on a day to day basis. With so much skepticism and animosity towards officers floating in the air we are bound to see the "A" holes come out in full force with their RCPR's. Here are some example of citizen stupidity ...

Regardless of how you feel toward the men in uniform, it's going to be tough for officers. People are going to be recording, they are going to get nasty, they are going to be ignorant, and they are looking for them to screw up. I respect anyone who chooses to wear the badge and have to deal with these problems, hopefully they are full of patience and are understanding of peoples current perception of cops in general.
Posted by Th3 Blizz at 11:49 PM

Th3 Blizz
Hi! I'm Blair. I have opinions on a lot of things, that doesn't mean they are always right, but I hope that you find them interesting! I enjoy Spikeball, Guitar, Podcasting, Writting and Video Games!